Public sector employment in Ontario falls short of other provinces 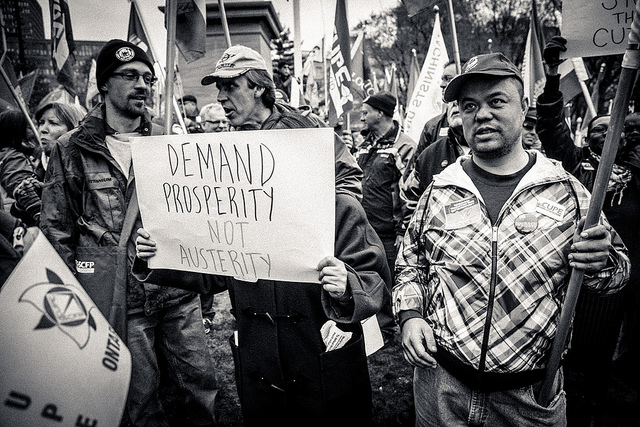 In 2012, public sector employment was 19.6% of all classes of workers in Ontario (public sector, private sector, and self-employed).  Canada-wide, however, the average is 20.6%.   In all other provinces except Alberta and British Columbia, public sector workers are a bigger part of the workforce.

Public sector workers are also a bigger percentage of the population in all other provinces, except Alberta and British Columbia.

Finally, at 65% of the workforce, private sector workers make up a bigger percentage of the workforce in Ontario than in every other province except (where else?) Alberta.

(For the chart supplying the data for the information noted above, click here  -- download the document for easier viewing). 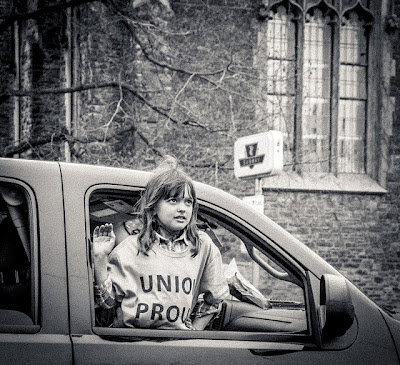 Ontario's low ranking in terms of public sector work is odder still if you consider that the national capital is located in Ontario  -- along with many tens of thousands of federal public service jobs.


For that, I guess, working people in Ontario can be proud.

May 13, 2019
The group that will do the best out of the recent provincial Budget are the doctors.  According to the just released Budget Estimates, OHIP funding (which  goes overwhelmingly to physicians and practitioners) will go up $1.2 billion or 8% compared to last year's Estimates.

(Note -- this is a little different, and less accurate, than the comparisons with last year's interim amounts reported in the 2019 Budget and used elsewhere in this note.  It is the only comparison publicly available for OHIP as of the moment, however. The Financial Accountability Office has suggested that the actual OHIP spend last year would be less than in the Estimates by several hundred million. So the actual increase this year may be larger than $1.2 billion. We will know for sure when the Public Accounts finalize the books for 2018-19 in September.)

This large increase is likely due to the February 2019 interest arbitration award for doctors, an award that was praised as "fair" by Christine…
Post a Comment
Read more