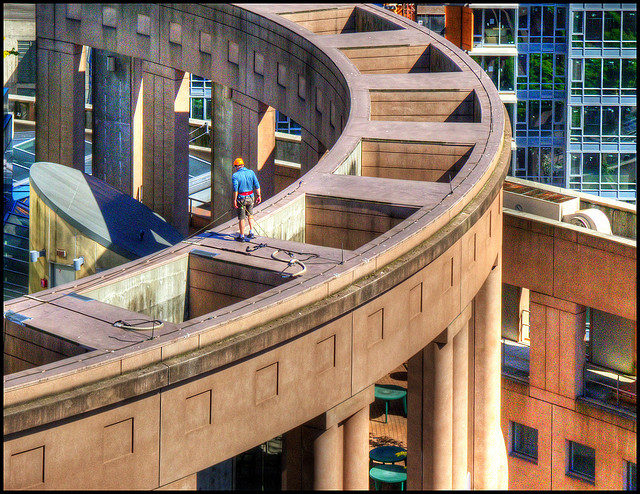 The gap between union and non-union wages in Ontario has grown significantly since the start of the recession in 2008, increasing by $1.71 per hour, Statistics Canada data indicates.

The hourly union advantage grew by 34 cents per hour each year on average.  For a full time worker, that means the advantage for having union coverage in your workplace is growing by about $663 per year.

Compared to five years ago, that means the union wage advantage for an employee working full time hours has grown by $3,334 per year.

Temporary Workers: the biggest advantage?
Unionized temporary employees are especially far ahead of their non-union counterparts, with the union premium growing from 55.1% in 2008 to 60.9% in 2013.  For permanent employees, the gap grew from  to 21.4% to 26.1%.

Canada-wide data
Across Canada, the union premium is not quite so marked, and the premium has grown more slowly over the last five years.

As in Ontario, temporary workers across Canada especially benefit from workplaces with union coverage.  The gap is currently $7.85 per hour.  For temporary workers, however, the dollar gap is only somewhat larger than 2008, when the union premium was $6.80.  As well, the percentage difference has slightly shrunk, from just over 49% to just under 49%.